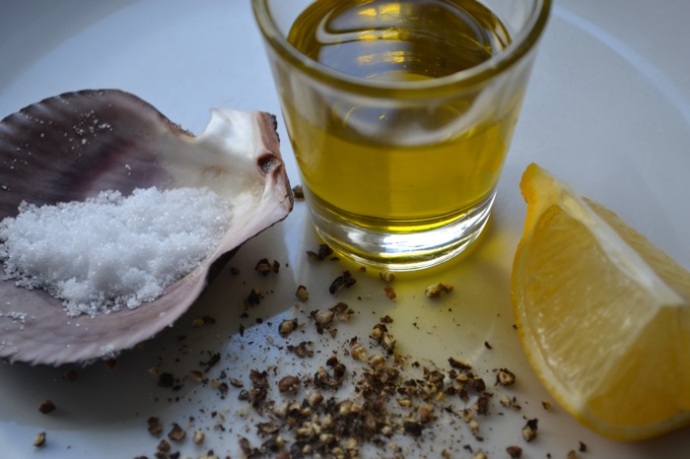 Here’s a link to my recent Irish Examiner review of a tremendous – and tremendously important – book, Extra Virginity: The Scandalous and Sublime World of Olive Oil by Thomas Mueller (Atlantic Books)

Though I ate a shedload of Mediterranean food in London during the 80s, olive oil remained a rather nebulous concept to me (and indeed to most Londoners at the time), I didn’t especially differentiate between oils – it simply existed. But at the beginning of the nineties, I worked for a spell with the Real Olive Company, doing markets and prep back in the warehouse. Thus began my education, learning about multiple varieties of olives and oils. Or so I thought. In reality my education began with this book. Several years ago, I read the original New Yorker article, subsequently expanded to produce this book, and found it, I must admit, profoundly depressing, focussing almost entirely as it did on the huge fraud in the olive oil industry.

Thankfully, Mueller expands enormously from that particular emphasis in the book so there is maybe a glimmer of hope for the future of a foodstuff which is utterly precious to me. But I have been very, very wary of where and how I purchase my oil ever since. The oil in the photo above is bought from a friend, Lenny O’Donovan, who sells at markets in Mahon Point and Temple Bar. It comes from the village, north of Barcelona, where his wife’s parents are from and is very, very good. But more importantly, I trust its provenance. I’m afraid its no longer possible to say the same about much of the olive oil for sale around the world today.